We wanted to circle back around to mention SGSI this morning, and pass along some media from the company that does not appear in its official news feed.

The president of Spectrum Global gave an interview on the company, and we would highly suggest that our readers take the time to check that video out. Additionally, for anyone who may have missed our initial special report on SGSI, it would be a good idea to give that a look as well.

Spectrum had a really solid year of growth in 2018 and we are very excited about the company’s prospects for the coming New Year.

We also want to place RIOT on recovery watch this morning. The stock, along with the price of Bitcoin, has been beaten up for quite some time now, but may be seeing some stabilization, especially with investor confidence in traditional securities being at perhaps the lowest point in the whole of 2018.

RIOT saw the beginnings of a bottom-bounce yesterday, and we’re going to want to monitor it into year’s end for the potential of a more sustained rebound. 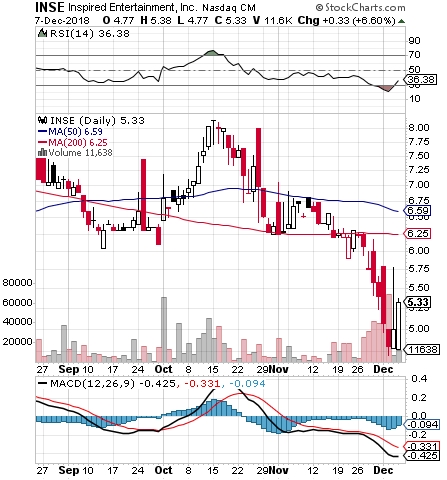 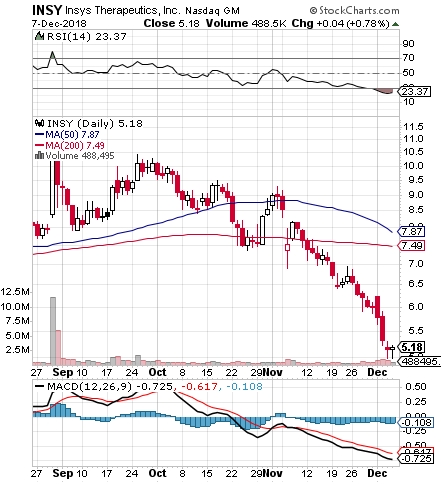