We wanted to provide an update on both the stock and our options targets this morning, as NTNX has produced a very solid and steady uptrend since the morning of our initial alert. Yesterday, NTNX ran to a new high of 42.21. That marked a 1-week increase of 20% and it allowed for some nice moves in our highlighted contracts. 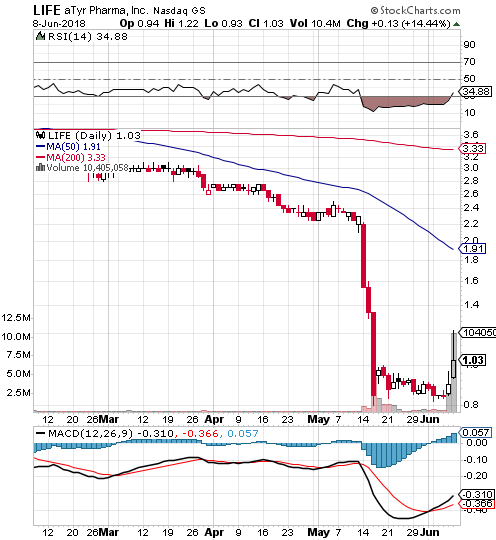