Many of our regular readers will be familiar with CURE Pharmaceutical, a company that we profiled in a recent premarket report on November 25th. That morning, CURR shares registered a low of .99, and have made a pretty impressive move in the eight trading sessions since. Yesterday brought a new high of 1.82, which marks an overall increase of 83%

When we initially mentioned it, we looked at CURR as a possible bottom-play, which it certainly turned out to be. We would now classify it as a momentum mover, although as we’ve mentioned previously, there is an interesting backstory as well.

In our first report, we commented on the interesting proprietary technology the company had for vitamin/supplement delivery via orally-ingested film strips called Nutri-Strips. According to a recent statement from CURE CSO Nancy Duitch (CEO of The Sera Labs) the recent acquisition of The Sera Labs by CURE was primarily about assisting with and expediting the commercialization of Sera’s products that utilize this technology, which is referred to as RAD3 (Rapid Activation Delivery).

The first variety of oral supplements that CURE has made available via its online retail portal is a sleep aid, and according to the company, consumers can expect between three and six others to hit the storefront in early 2021.

The roll-out and advertising campaigns designed by CURE for the emerging lines have been described by company officials as aggressive. It has been less than six months since the original announcement of the acquisition of The Sera Labs, so we would submit that aggressive is an appropriate characterization.  Speaking of which, CURE has released another PR update this morning, announcing a partnership with a blockbuster movie star which we will share below.

LOS ANGELES & OXNARD, Calif.–(BUSINESS WIRE)–CURE Pharmaceutical Holdings (OTCMKTS: CURR) wholly owned subsidiary, The Sera Labs, Inc., has enlisted Oscar, Golden Globe and Emmy Award-winning Nicole Kidman as the brand’s first-ever strategic business partner and global brand ambassador for their topical products. In addition to being the face of the brand, Kidman will play an integral role in the strategic direction of product development and messaging.

“The partnership with SeraLabs was an easy decision for me,” states Kidman, SeraLabs Strategic Partner and Global Brand Ambassador. “With my injury last year, I experienced the benefit of CBD wellness products firsthand. I believe these products are a vital solution in health and wellness and Nancy and SeraLabs are a company I believe in. Joining them in this partnership is something I am very excited about!” (>>View Full PR)

We would suggest our readers take a moment to view the video presentation we’ve prepared for the current CURR chart, which has recently broken through the key resistance areas we highlighted in our previous report. 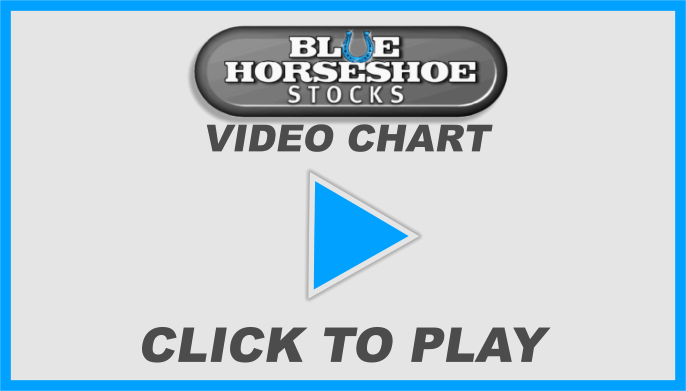 We’ve also identified a couple of solid looking potential plays on the big board earnings calendar this morning: